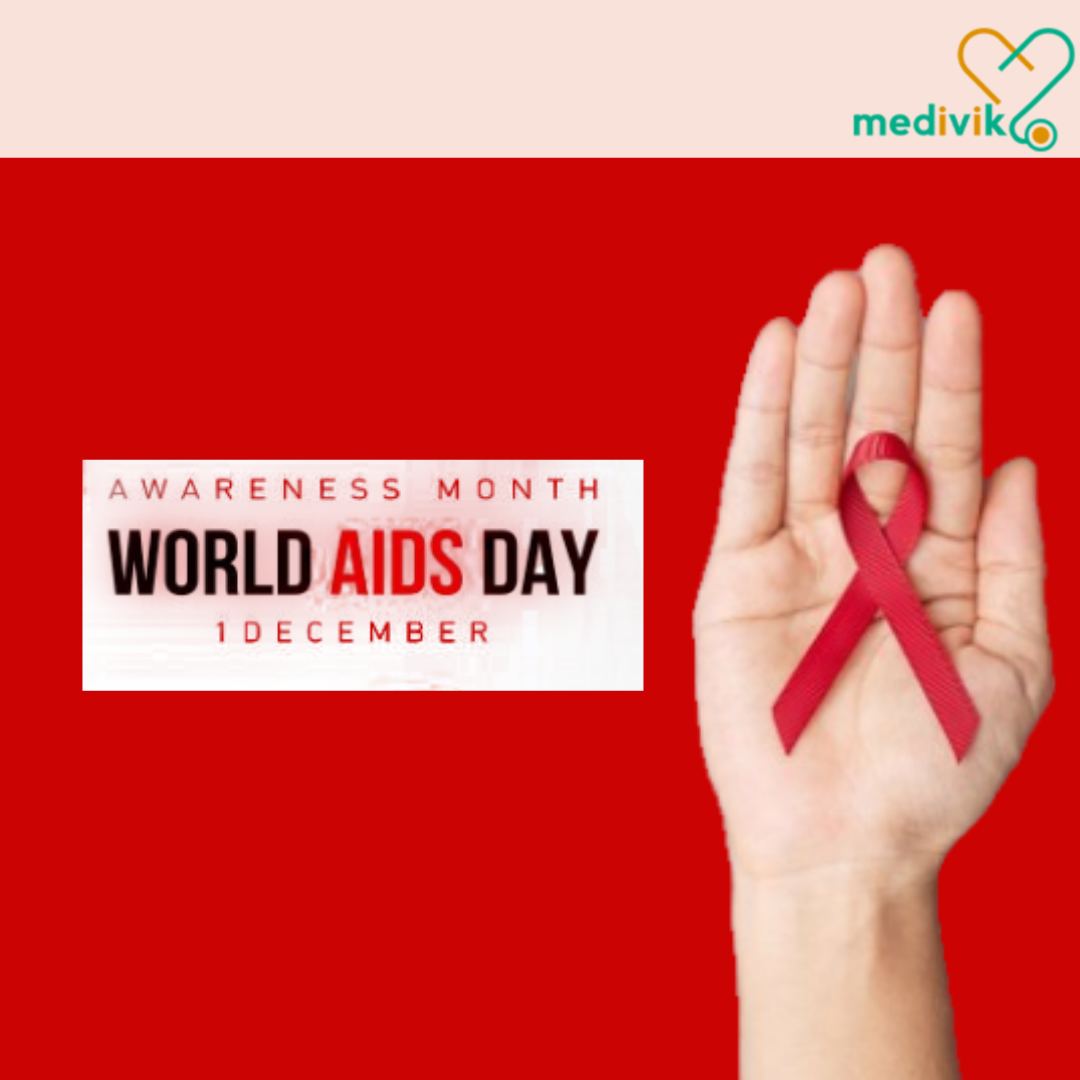 Focus is on Covid-19, What about the lingering Epidemic?

HIV AIDS
In the past few months, life for billions of people have changed sporadically across the world - Hundreds to thousands are dying each day, killed by an invisible virus, World economy is heading towards recession and governments with empty hand are asking for hecatombs from their citizens in the name of collective wellbeing. But amid all the skirmishes of humanity  with the deadly virus, we should not ruin the decade’s effort which were made to contain other Epidemic-HIV AIDS.

India with more than 2.1 million people living with HIV has the third-largest epidemic population being concentrated mostly among the   sex workers, MSM (Men who have sex with Men), and transgenders.

Over years HIV epidemic new infection rate has plummeted. Between 2010 and 2017 new infection declined by 27% and the death rate by 56%. Today 80% of the people living with HIV are aware of their status, of whom more than 70% are on Antiretroviral treatment. In India HIV is being transmitted mainly because of Sexual transmission, accounting more than 85% of new infections in 2020.

HIV could be transmitted if these fluids come in contact with
=> Mucous membrane (in the mouth, penis, Vagina, rectum)
=> Skin cut (Tissue came in contact)
=> Injection (that has a virus)

The virus doesn’t spread through
=> Contact, such as closed mouth-kissing
=> Pets and Mosquitoes
=> Touching

Although the data is clearly showing that certain initiatives like the National AIDS Control Program by NACO (National AIDS Control Organization), and SANGRAM have acted as an impediment to the spread of HIV. Situations are ameliorating but at a much slower pace as compared to expected, Therefore, there is much more to be done to achieve the target of ending the AIDS epidemic by 2030.

Medivik.com is a pharmaceutical e-tail company with the main agenda of providing genuine medicine, surgical, medical devices and OTC products to the society. Medivik.com brings to you the comfort of ordering medicines and Over-the-Counter (OTC)

© 2023 Medivik. All rights reserved.
In compliance with Drug and Cosmetic Act and Rules, we don't process requests for
Schedule X and other habit forming drugs.